the man who became a paramedic 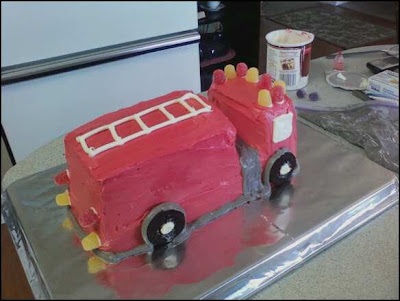 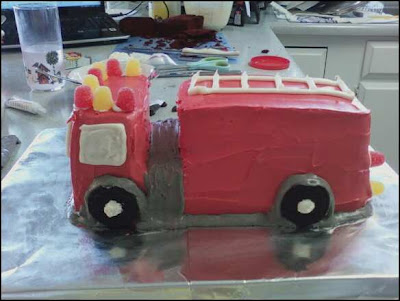 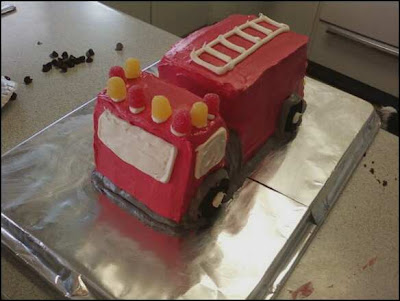 my boyfriend travis passed his national paramedic test! we are all so proud of him :) my mom and i made him a cake to say congratulations. way to go travis!
Posted by collette charles at 11:02 AM No comments:

the passage of a beautiful human

a big thing happened. i watched a friend die. she was on the last stages of ovarian cancer. months ago she asked me to come sing to her when she was dying so when her sister and one of my oldest friends, came over to my house in tears, i knew it was that time. i grabbed my guitar and we headed down the street.
she weighed probably less than ninety pounds, a shadow of her once busty and curvy self. the cancer had left her too weak to even hold up her head. i now understand the expression "death rattle." careful of iv's and tubes, i eased onto the bed next to her and sang somewhere over the rainbow, the song she had requested. the crowded room grew quiet, and karina's breathing calmed down. music is amazing.
i played for over an hour, singing folk songs, pop songs, church songs, drawing out anything and everything i have ever learned to play or sing. when someone knew the song, they joined in and were comforted. having something to contribute and do made all the difference in dealing with watching her die.
we stayed all night, making her comfortable, watching her grow weaker. she passed at midnight, just like her to make it to the next day. she is a beautiful, generous, selfless person, and i am blessed to have known her. she is an example of faith and attitude to me and i will never quite be the same for having experienced this.
Posted by collette charles at 9:36 AM 3 comments: