the time i was committed against my will to the psych ward: prologue.

when i was 18 or 19 weeks pregnant, an interesting thing happened.
i was sitting at my parents' kitchen counter, wearing my oldest yellow sweatpants, a dirty t-shirt, hair matted and several days unwashed, trying my best to handle sitting in an upright position rather than laying on the couch. my dad was doing dishes, standing across from where i sat. he took a good look at my face and said, "are you taking any vitamins or anything?"
i wearily started explaining to him that prenatals made me vomit even more, so i hadn't been taking them, but not to worry, the baby was taking everything he needed from my body, and although i was measuring a little small, remington was growing fine.
he cut me off. "no, i mean, are you getting any vitamins for you? you aren't eating very much, so i'm worried about you. you're looking so pale."

this shocked me, that someone was concerned about me. i had been so focused on my baby's health. every time i went to the doctor, it was all about the baby, was it growing, was the heartbeat strong. it was never about me. could i take anything for a cold? best not to, because of the baby. i was hesitant to take meds for my nausea, because what if they hurt my growing baby? no hot baths, don't lay on your back. i adopted the mindset, sacrifice everything for the baby.

turns out, this is not a healthy mindset. it's not healthy to feel like your needs don't matter anymore once you become a mother.

obviously, you have to set aside your eight hours of night sleep for a while, what seems like forever. there are sacrifices that just come with motherhood, and parenthood in general. but you still matter and you still have needs.

i'm stalling here, blabbing about needs, because what i want to talk about is something i feel embarrassed admitting. why talk about it then, on such a public place? because i want other mothers to know they aren't alone, they aren't the only ones losing their minds.

several weeks ago i was admitted to LDS hospital's psych floor for postpartum depression and suicidal thoughts. i stayed several days and nights. i am now on an antidepressant/antianxiety medication and going to counseling every week. doing much better.

turns out i have pretty severe postpartum depression.
i had laid out several plans for ending my life.
i was having trouble bonding and connecting to remy.
i have horrible, graphically violent dreams about his death, people stealing him, drowning him.
the anxiety i feel about his well being is over the top and irrational.
i hear him crying all the time, even when he isn't crying. like i literally hear a sound in my head that isn't there.
i felt sad, hopeless, empty, dead inside for several months.

maybe if i hadn't adopted the mindset of "sacrifice everything for the baby" this wouldn't have gotten so bad. maybe i could have gotten help sooner. it is just hard to make time for yourself. thankfully, i have a mother who recognized the symptoms and insisted i call my doctor. thankfully, i have a husband who i felt comfortable confiding in about my suicidal thoughts. (which never would have been the case without the counseling i had last year.)

things are slowly getting better. as john mayer says, "i'm in repair. i'm not together, but i'm getting there."

i love remington and i want him to grow up with a mom who feels happy.
also, i plan on telling the full story of being "in the loony bin" as i called it affectionately while i was there. you know, making jokes to cope with reality, kinda my thang.

no shame in being mentally unstable.

what? a post having nothing to do with my baby or having or baby or being pregnant? weird.

i was flattered to be asked to write a post for young mormon feminists on my experience with wearing garments.

if you're into reading about that, go {here} to check it out.
the rest of their site is pretty interesting too.


Posted by collette charles at 3:50 PM No comments: 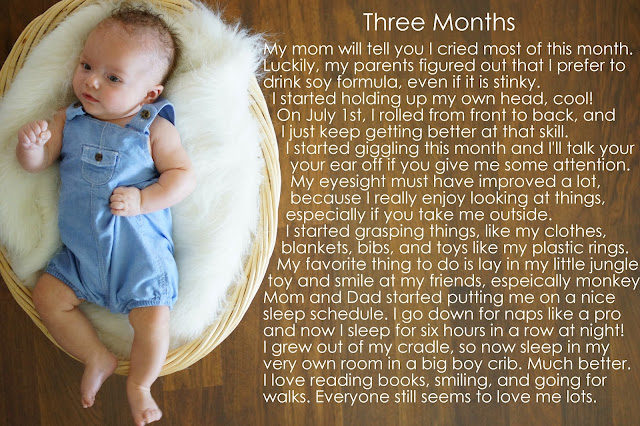 Posted by collette charles at 3:46 PM No comments: